Brisbane Dreadlocks is run by 2 awesome girls: Stephanie, a French woman originally from the Caribbean and Amelia, a Kiwi now living in Queensland.

Stephanie founded Brisbane Dreadlocks in 2016 when she moved to Brisbane. She started her loctician training in 2008 in a natural afro hair salon called Eftal, located in a colorful Jamaican neighborhood in North London, UK. 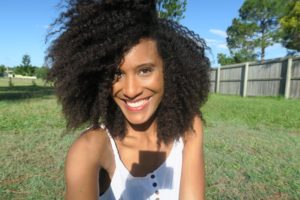 She then joined the multi-awarded salon Purely Natural where she had the opportunity not only to learn new techniques but also to maintain Maxim’s reality MC of Prodigy dreadlocks. She also trained as a European and afro stylist at college and the Aveda Institute in London.

Stephanie is also a blogger and a Youtuber where she gives advice on how to maintain, style and grow natural afro hair. You can check out her Youtube channel here and her blog here. 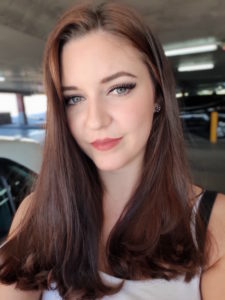 Amelia Jane has over 8 years experience as a loctician

She started her dreadlock journey when she started dreadlocks on her hair. She quickly learned how to maintain her own dreadlocks and then went on to learn the art of dreadlock creation along side of other dreadlock artists in Queensland.

8 years later, she has been creating and maintaining dreadlocks all over the state.

While Stephanie is receiving clients at her cozy studio in Teneriffe and Amelia Jane is a mobile loctician and will come to you for your appointment.

Do you want to start dreadlock? Do you need your roots to be tightened? Give us a call on 07 3554 1068 or send us an email at brisbanedreadlocks@gmail.com.